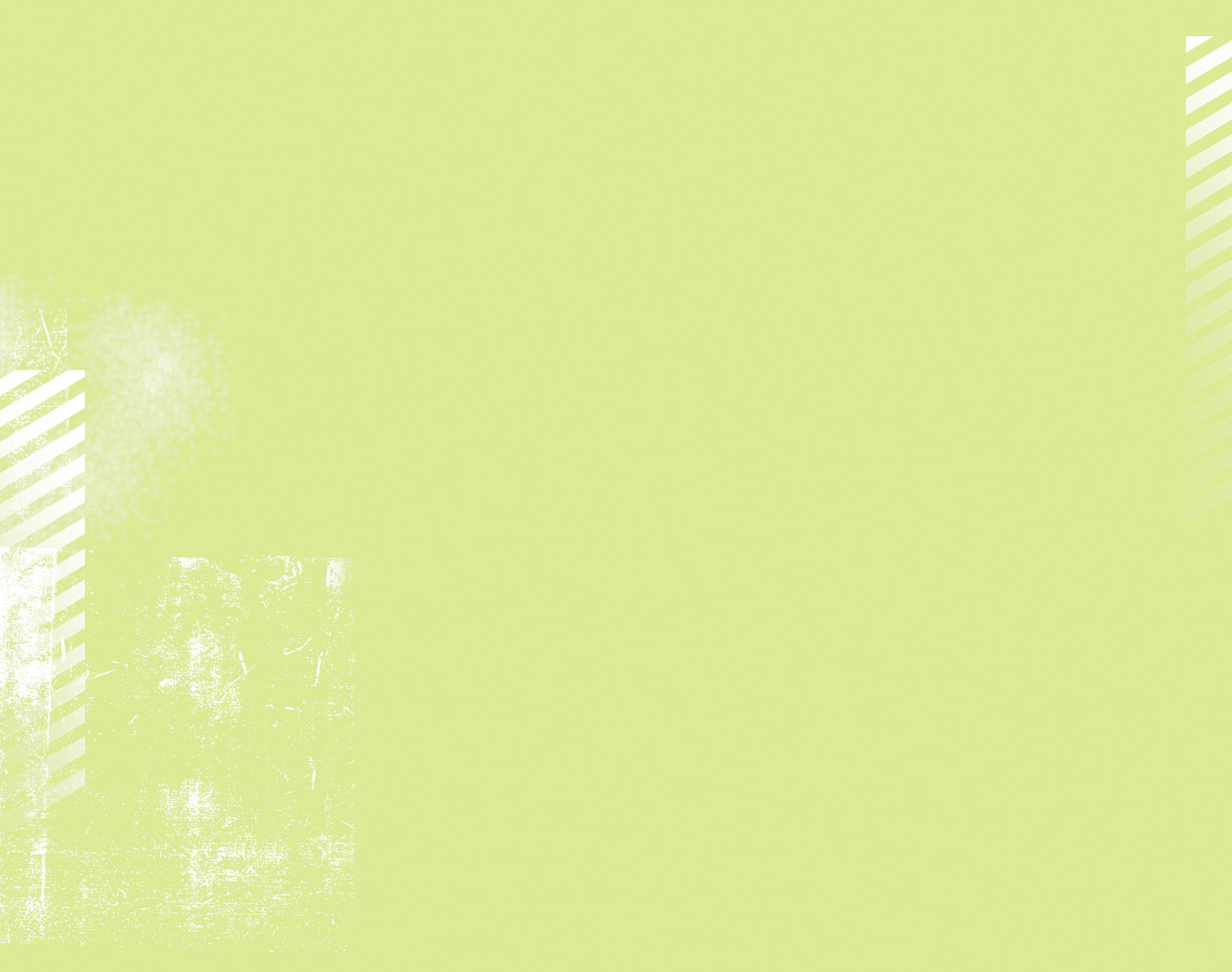 A gang is usually considered to be a group of people who spend time in public places that see themselves (and are seen by others) as a noticeable group and engage in a range of criminal activity and violence.

Some of the reasons young people might give for being in a gang:

Bonding and group identity are an important part of social life and growing up. But when a bond is based around crime, violence is usually not far away.

Gangs usually have rivals they are fighting and may give the reasons as being about:

If you're worried about gangs, it can be difficult to know what to do.

This is a website from the Metropolitan Police where they aim to show you how real people can turn away from violent crime. 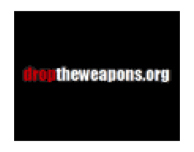